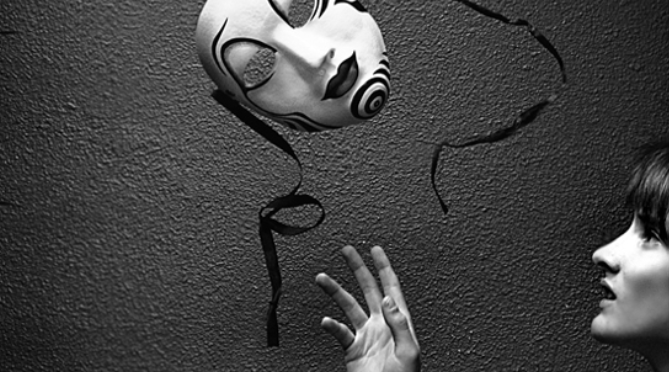 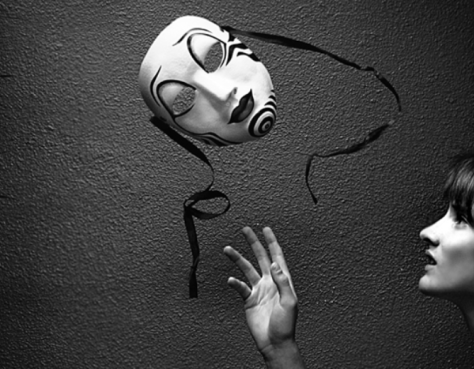 A popular debater joke in NCFCA (the homeschool debate league) was, “Debate is life. The rest is just prep time.” That joke feels like home because it really does encapsulate how all-consuming debate can be. If you didn’t know this, debate is an actual subculture. You can study it sociologically. It is its own world full of power structures and identity struggles. This ought not be surprising:

When you get a bunch of teenagers to dress up in adult-like business outfits and get them to argue about adult-like political issues, it seems only natural that you’re going to see a bunch of adult-like phenomena.

I can relate to all those sentiments. Debate was my life. Like, seriously.

Debate permeated my blood and my bones so deeply, for one reason or another, that it became a part of my personality. As someone with very little self-confidence and a whole lot of insecurity, the mask of rhetoric gave me something to hide behind. It gave me the skills to fake all those strengths I wished I had.

It also made me realize there not only are there two sides to every issue, there are most likely a hundred different sides.

I would hold ideas and values at an arm’s length because I was worried I would get something wrong, that I would believe the wrong thing. I was invested in thoroughly examining everything about an idea before I believed it — which meant that, for all intents and purposes, I would never actually believe anything.

My fear of believing the wrong argument meant that I simply wouldn’t believe in any arguments at all.

I was truly an agnostic — not in a religious sense, but in an everyday sense. “What do you think about ___?” someone might ask. “I haven’t examined all the evidence, so I cannot say…”

In many ways this is good. I was committed to examining my own beliefs and others’ beliefs very thoroughly. I think this a practice everyone everywhere should engage in more often. But in many ways it crippled me. I never got to the point of asking the question, “Is this true?” I was perpetually stuck in the middle stage of deconstructing every aspect of a proposition — the logic, the rhetorical assembly, and the motives and intentions of a person — that I never had time to think about who I was and what I thought.

When I began my undergraduate education at Gutenberg College, I experienced a very significant culture shock. Gutenberg is a Great Books school — the education revolves around the “great books” of Western Civilization and discussing, in small groups, the books and the ideas in those books. The core of this approach is discussion, or dialogue. Students gather around a table, led by a tutor, and engage in a conversation about Big Ideas.

One might think that my experience in speech and debate would mean I would be awesome at this. I can give speeches, I can debate other people, I can build up arguments and tear others down. But as time passed, I began to realize that the skills of speech and debate were actually a handicap to real dialogue. That is not to say those skills do not have their place — I am a better person because of them.

When you approach other humans from the speech and debate perspective, you are lacking something very significant: the human element.

Academic debate is, in a very real sense, an antithesis to the Great Books model I experienced at Gutenberg (and also at St. John’s College after that). In debate, you are never looking at the other person or people you are arguing against. You face an Almighty Judge, you present your arguments to that Judge, and you never acknowledge the existence of your fellow competitors — except maybe at the beginning of the debate round, and a quick “How’s it going?” right before you tear them apart with Epic Questions during cross-examination.

The Great Books model is very opposite. You have a bunch of people sitting around a table, looking at each other. There is theoretically no “judge.” There are no winners or losers. There are a bunch of people with different stories and backgrounds and feelings and beliefs — and you have to learn to have conversations about ideas without arguing. Sure, there are arguments. But it’s not a game or a competition. It’s just real life in all its glories and messiness. And the only way to make those conversations and dialogues meaningful is to engage the people, not just the arguments.

It is so fundamentally important to engage people as human beings.

As much as I love the Internet, one of my difficulties with the culture the Internet has created is the ease with which we can forget about other people’s humanity. We can throw personal insults, YELL AT PEOPLE USING CAPLOCKS, talk shit like there’s no tomorrow. And there never seem to be personal consequences —

— until a 16-year-old girl commits suicide because of what someone said.

Since so much of our lives can be virtual, we are spared that inconvenient part of seeing how SOMETHING LIKE CAPS LOCK can make other people feel. We are spared those views into other people’s lives where we see how complicated and painful life can be.

We also use the Internet as a cop-out. How often do people “unfriend” other people on Facebook just because they disagree with what other people think? Or “unfollow” someone’s posts because we don’t like reading the thoughts of people with whom we disagree?

Can you imagine how that would look in real life?

In real life, it is not as easy to just ignore people because of their arguments. We can and do, but we feel the weight of the fact that we are not just ignoring viewpoints we disagree with, but actual human beings.

This drives me crazy because I know how ugly that mindset is. I know because the similarities between the Internet mindset and the debate mindset are striking. After my years at Gutenberg, I want something better. I have experienced the freedom and the beauty of dialogue, of doing my best to acknowledge everyone‘s humanity and not just my own, or the people I agree with.

I love debate and I love the Internet.

But we really need our faces back.

We forget that propositions come with people. We forget that our ideas are not somehow other than us, thinking instead that they are strangely disembodied. Our ideas have contexts, and part of those contexts are the human beings that express those ideas.

Till we have faces, it is too easy to forget there’s a human being behind every idea.

One of the most important lessons I learned during my four years at Gutenberg College was to put faces on ideas. This lesson made me not only a better human being, but also a better communicator.

10 thoughts on “Till We Have Faces: Reflections on Debate, Dialogue, and Gutenberg College”